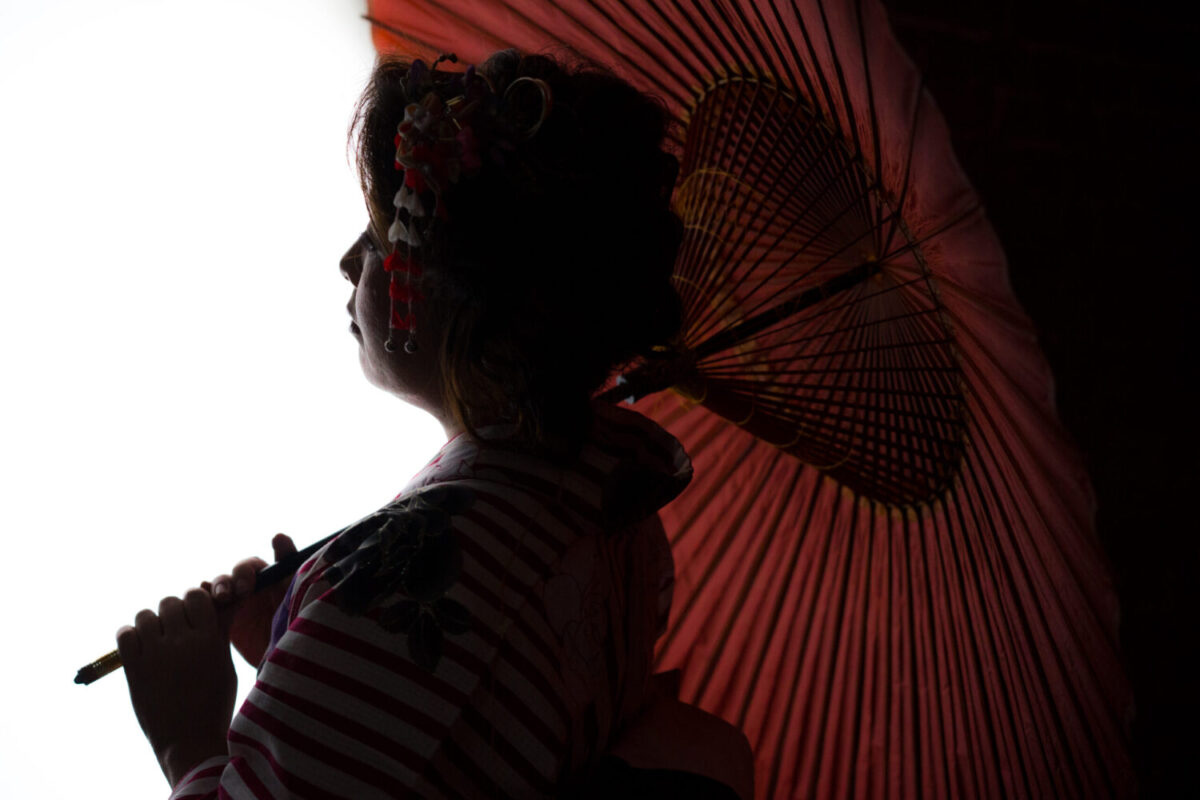 Seina’s love for mid-century music, and for those who grew up in that era, comes through loud and clear!｜Monica Lewis

Seina is a Japanese vocalist who sings standard American pops in the 1930’s and the 1940’s. She especially loves popular songs from the World War II era.

In 1996, as a vocalist in a band, she started to sing in New York at various dining spaces where many elderly people get together. The next year, the “I Have a Dream…Seina” project began. It was the first project of “Angels Swing”.

In 1999, she produced a CD which took three years to complete, including songs that were performed together with American musicians who lived in the World War II era. Legendary jazz drummer Grady Tate joined and supported the recording. This CD was sent, as a gift, to 3500 nursing homes in the U.S. and the media widely reported the event.

Later, she stepped away from the field of music for a while. In 2008, she visited Jazz legend Leonard Gaskin, who had kept supporting the project. She organized the concert and sang, after eight years of silence, at a nursing home in New York that was dedicated to Mr. Gaskin. The event was also reported by the media both in Japan and in the U.S.

In 2011, she recorded the Album “Thanks For The Memory”. The recording was supported by legendary bassist Bob Cranshaw who played together at a concert for Leonard Gaskin.

After “Thanks For The Memory”, she started to study The Pacific War (WWII) also the Korean War which is related to her home town Kitakyushu. She traveled, to Hawaii, Norfolk VA, San Diego, and Los Angeles to see places and see people related to the Pacific War and the Korean War including Monica Lewis who was a popular singer, especially during wartime.

In Norfolk VA, she attended a convention of the American Defenders of Bataan & Corregidor Memorial Society as a guest singer. Also, she sang the national anthems of Japan and the United States during the celebration of the 237th US Independence Day held at the Consulate of the United States Fukuoka, Japan.

She published a book about the wartime history of her hometown. She had an opportunity to give special lectures at The University of Kitakyushu. After then she almost closed Angels Swing project.

In 2013, when she visited  New York, she met Cuban musician Danny Rojo. This encounter opened the door to Latin music. End of 2014, she created “CUPIE DANNY”.

In 2016, while she was living in Cuba,  she decided to record one album with her Cuban musician friends. Her Latin music project, “JAPONÉSON” has started.

In 2019, she came back to Japan and in 2022 she moved to Shimonoseki-city, Yamaguchi pref.