The Songs For Nursing Homes in The U.S. 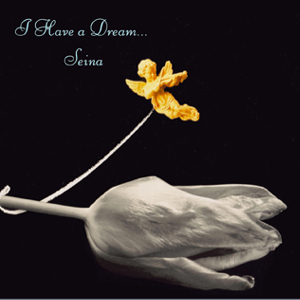 It had started by my thoughts...

In 1992, I came across an album titled G.I.Jo. There was a recording on the album by Jo Stafford,who was one of the most popular singers during WWII.

On that album, she sang about the war and life during that time. My heart was taken by those songs. Since then, I set my focus on music from the WWII era, and listened to many of those songs. For a person born long after the war, it was difficult to understand the feeling of that era.

The music that era was very beautiful, romantic, and sentimental. And the music reflected the wartime sentiment, when lovers had to part and prayed to reunite. I could feel that they had no other choice except praying. Through these songs, I was able to understand the heartaches and the emotions that people experienced.

The reason why those songs endure today is probably because of the many prayers put into these songs.

As a singer who truly loves the music from this era, I want to tell them that their songs are still breathing and alive. I know that Japan and the U.S were fighting during WWII. But now, I want them to know the songs are still loved by many people in Japan.

For those who still feel pain, remembering that time, I’d like to offer my songs, with warmth, love…..and my prayers.

・Thanks for The Memory